Holiday Parties and DUI’s in Utah

Home » Holiday Parties and DUI’s in Utah
Previous Next

Holiday Parties and DUI’s in Utah

Utah is a zero-tolerance state for DUI cases meaning you may have your license suspended and face jail time. It’s best to learn how to plan a holiday party this winter that won’t leave you with the need to face these consequences. Holiday Parties and DUI’s in Utah can ruin an entire season! Read below to learn more about the Utah state laws on drinking and driving.

DUI cases in Southern Utah can entail a number of different penalties depending on the severity of the offense. For first time offenders, consequences may include a fine, mandatory alcohol education classes, and/or license suspension. More serious offenses could lead to jail time, higher fines, and longer license suspensions. In any case, it is important to seek legal counsel from an experienced DUI attorney to help you navigate the court system and achieve the best possible outcome for your situation.

How common is DUI in Southern Utah

If you’re arrested for DUI in Southern Utah, you’ll likely face some serious consequences. These can include jail time, fines, and loss of driving privileges. If you find yourself facing these charges, it’s important to contact an experienced DUI attorney who can help you navigate the legal system and fight for your rights.

What the consequences are for first-time violations

The consequences for a first-time DUI in Southern Utah are relatively mild. You will likely face a fine of up to $1,000 and up to six months in jail. However, if your blood alcohol content (BAC) is over 0.08 percent or if you refused to submit to a chemical test, you may face enhanced penalties.

This is a process that allows a convicted offender to avoid incarceration while still being supervised by the court. The term of probation can vary but is typically 1-3 years.

During probation, the offender must adhere to certain conditions set by the court. These conditions may include abstaining from drugs and alcohol, attending counseling or treatment, submitting to random drug tests, and regularly meeting with a probation officer. If the offender fails to comply with the conditions of probation, they may be ordered to serve jail time.

Despite the potential consequences, many people still choose to drink and drive during the holidays. If you are arrested for DUI in Southern Utah, it is important to contact an experienced DUI attorney as soon as possible. An attorney can help you navigate the legal system and protect your rights.

The holidays are a time for celebrating with friends and family, but they can also be a time for increased DUI cases. If you’re planning on drinking this holiday season, make sure to plan ahead and have a designated driver. And if you see someone out on the roads who appears to be driving erratically, don’t hesitate to call the police. We all want to make it through the holidays safely!

In the event that you are arrested for driving under the influence be sure to reach out to our office for a free consultation.  We can help you approach your case in the best way possible. 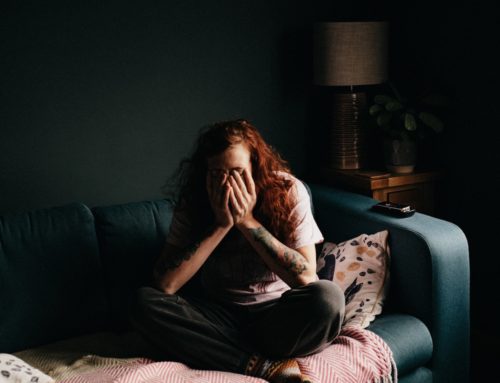 How to File for a Stalking Defense Gallery

How to File for a Stalking Defense 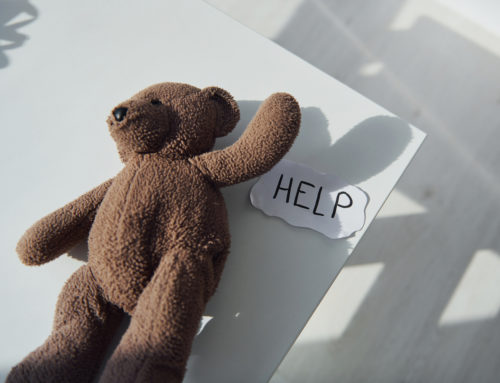 What to do after a domestic violence attack Gallery

What to do after a domestic violence attack 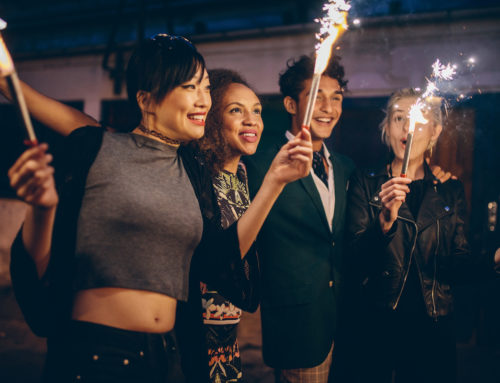 Avoiding A DUI This New Years In Utah Gallery

Avoiding A DUI This New Years In Utah 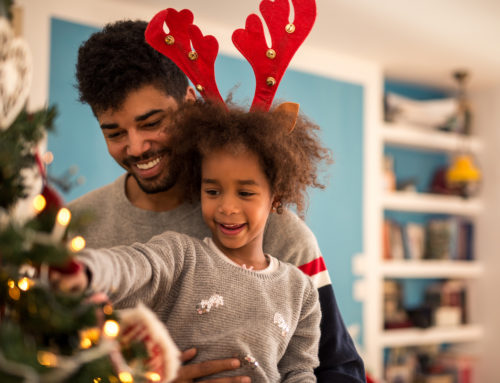 Child Custody and The Holidays Gallery

Child Custody and The Holidays